So I started again!

While I was looking for something the other day, I came across a scrapbook kit that my husband had bought me.  I had wanted this Panorama kit by Making Memories but I wasn't specific enough and got something else travel related instead.  The kit was to document one of the biggest adventures of our lives, our round the world trip.   I have to say that much of the stuff is not to my taste at all but there were quite a few bits that I thought would be perfect for the Explore class.  However, when I tried to work them in to my pink and pretty play book, it was all kinds of wrong.  So I started again! 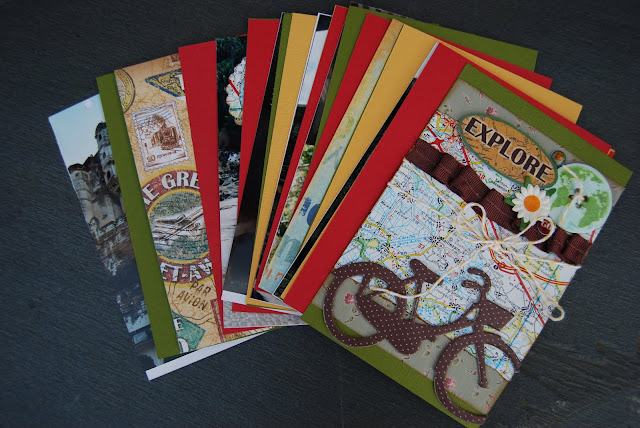 The new front page (kept the bike and the baker's twine elements)... 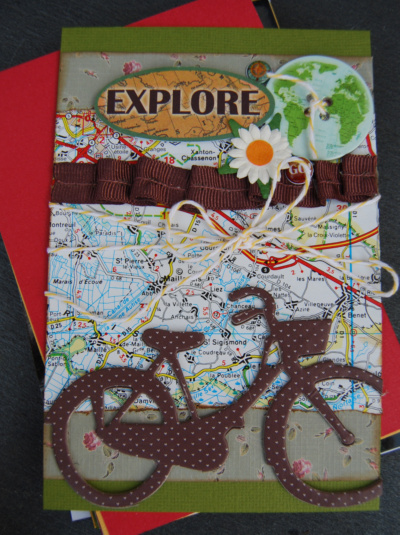 Close up of the world map button from the kit.  You can also just see the little epoxy brads from the kit there (one with Go! on it and the other at the top, just out of view, has a compass on it) 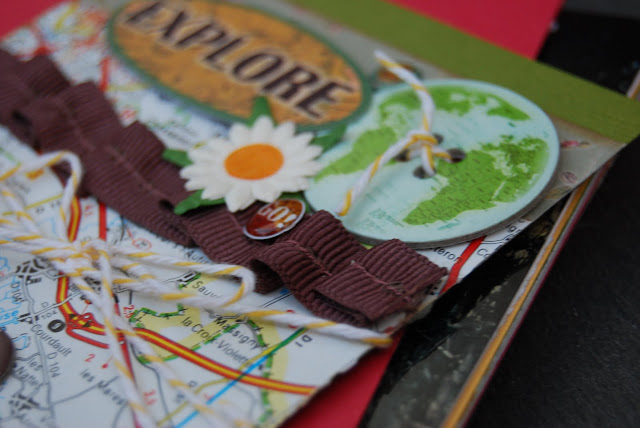 You can see why I changed it right?


Other than that, I haven't done a whole load of stuff for Explore this weekend, due as usual to things not quite going according to plan.  Firstly, I got headbutted on the nose by B when she jumped up as I bent down to her on a bouncy castle.  My nose isn't broken but that is sheer luck.  I couldn't wear my specs yesterday and I felt groggy and sick for the rest of the day.  It probably wasn't a good idea then to try camping for the first time with the children.  We only slept in the tent in the garden but I can safely say we won't be going any further for some time yet.  I won't bore you with the story, suffice to say that not a lot of sleep was had by Mummy (Daddy was in the house, in bed because of his dodgy back...) and we are still catching up with the washing of the quilts and pillows.....


So, instead of updating Explore, I shall leave you with one of the layouts I did last week at the crop.


I THINK I followed a sketch by Shimelle but I can't recall which one right now.  Its just a random photo taken while we were at a theme park last year but its a fun picture of the two of us which is pretty unusual! 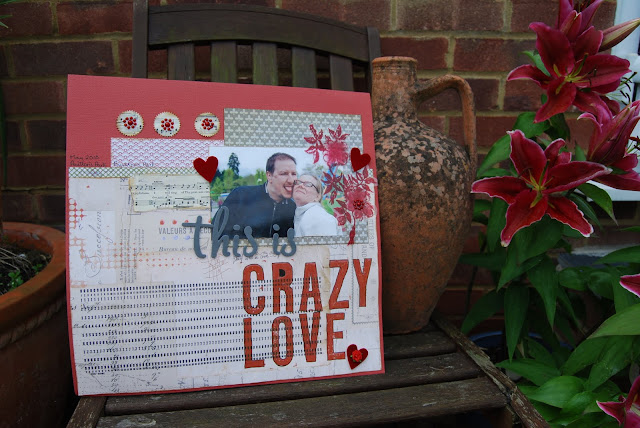 The title is actually part of the paper which is why I fell in love with it but it made completely a layout with it quite restrictive and tricky.  In order to bring it out a bit, I used Glossy Accents to give it a bit of dimension and shine but I don't think it really comes across in the pictures. 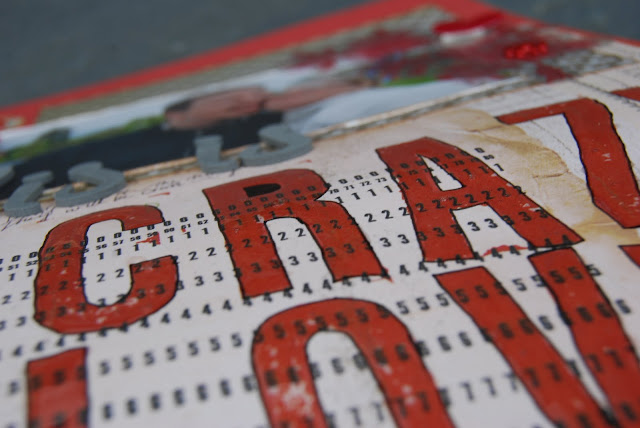 The embellishments are a right old mish mash!  The overlay is something I've been wanting to use for ages but couldn't ever place it right.  That and the lovely bling are all Jenni Bowlin and came in a Christmas kit from Shimelle (what would I do without her?)  (Indeed what did I do before her...?) 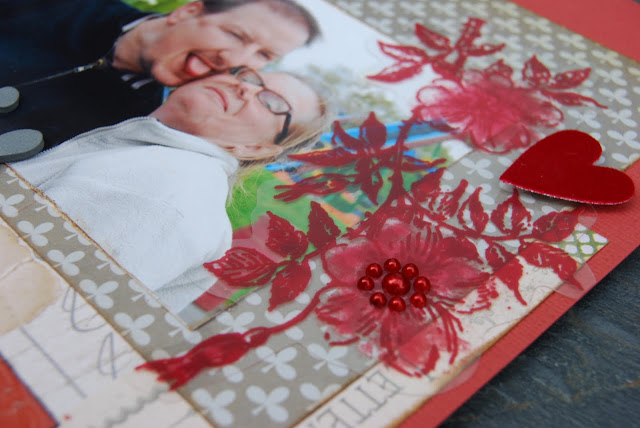 The red velvet hearts came in a bag someone gave me when they gave up card making.  All sorts of crazy stuff in there, much of it not really me but every now and then I find something just right.


Hope everyone had a great weekend, lets pretend its not really Monday tomorrow shall we?!